This is a slight update of what I've been up to lately.

This was taken during the rehearsal. Apparently we were not allowed to take pictures/video during rehearsals. So I only dared took it from afar =/ One of the crew members did ask if I was interested in working for Astro on Demand (AOD), apparently to play games with HK celebs? and with quite attractive salary. But unfortunately I would be in Australia then and had to forgo that opportunity. =/

Update: Changed my mind last minute and decided to do summer semester in Monash instead. Say hello to studies again woohoo. haha. Let's hope summer semester is really that chillax as described by some friends hmmmm. 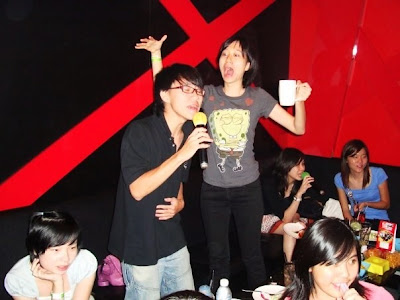 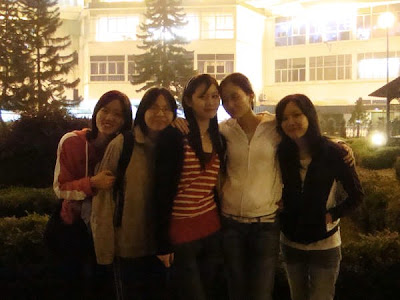 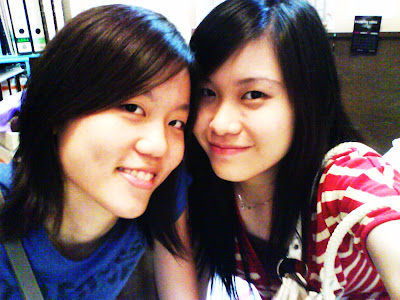 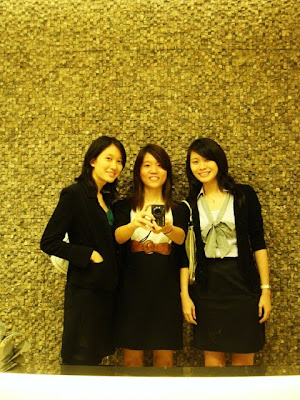 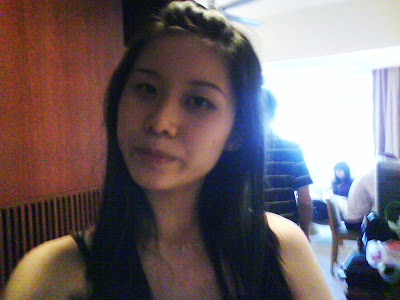 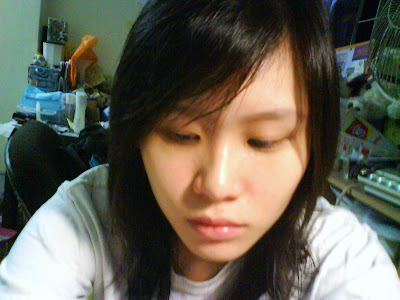