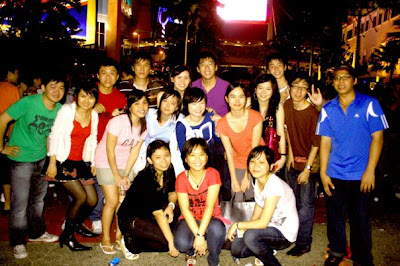 New Year Countdown pics are up!!!
I miss that night especially after looking at the picture. Hardly we go out as such a large group.
omgomgomgomgomgOMG!!

The past year 2009 passed by in just a blink of an eye. Even faster than I thought 2008 passed by. Many things happened in 2009. Ups and downs like a roller coaster ride. Enough to make a mentally weak person to become suicidal.

I guess it's bout time I should just let those things go with the gone 2009. 2010 awaits me!
Many challenges, excitement and others await me.

I'm leaving to Australia in February. It's confirmed. I'm not gonna tell you the dates yet cos I don't feel like telling yet but if you really wanna know, gimme a buzz! and say helloo to me =P
damn I sound so desperate for someone to talk to me haha.

I know I haven't been updating. That's cos I seriously didn't have the mood to do so. But maybe I'll start doing that again who knows. So many things I did within the past few weeks. heh.

Genting was fun. Those guys attempted to surprise me on my birthday but I saw it coming la. Thanks anyway. It's my first ever time people bother to celebrate my birthday with me =) Very very touched, seriously. Although I only got 1 present this year but it's fine. I'm contented. 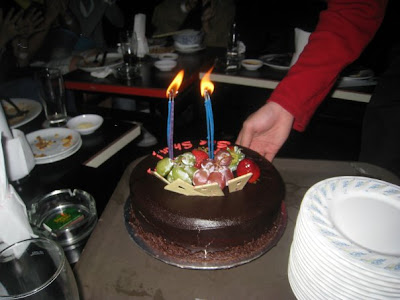 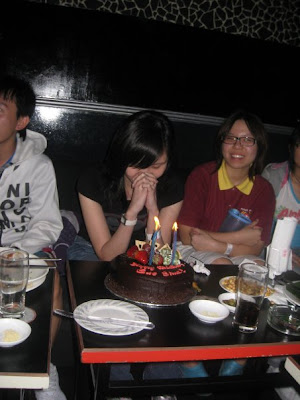 They tricked me with the candles T_____T
The candles are so stupid they won't go off even if I blew them. grrrrr~ 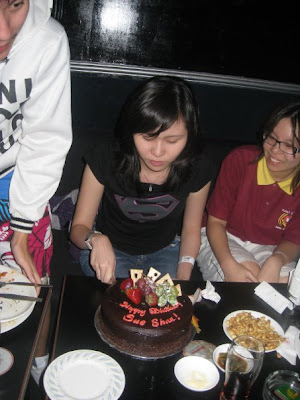 And we went countdown too! That was fun as well. Haha. Many people whom we don't usually see came with us!

Right. Pictures up soon I guess.
Posted by Sue Shan K at 12:58 AM No comments: